Tokyo Broadcasting System Television (TBS) is a private TV media in Japan. It is one of famed and influential TV media in Japan. Even across the globe, it plays an important role. Days ago, it organised an activity called &Happy in in Sydney, Australia. Airwheel’s electric monocycle was introduced in this activity, which become the highlight of this activity. 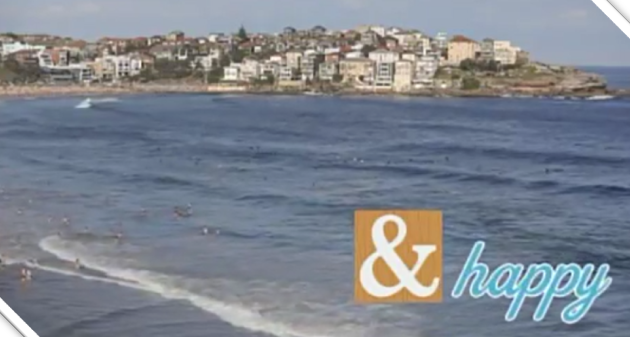 In the activity, an interviewed man said, he was a man who liked conquering challenges. Hence, he bought a set of Airwheel electric monocycle. Through a period of practice, he was able to steer it smoothly.

“I found the device excellent on Internet. Immediately, I knew I wanted it by the way.” The interviewed man said.

The ultimate character of X-series consists in its single-wheeled structure. On the contrary, such structure is also the main culprit that scares away a good many of common users. In eyes of a skilful rider adept in steering scooter, the single-wheeled structure is more a disadvantage than a advantage of X-series. The single-wheel structure confers excellent agility on X-series. On X-series, Riders are capable to steer their vehicles agilely and turn a corner nimbly, unlike Q-series on which riders have to spend more time on turning a lager circle for a turning. 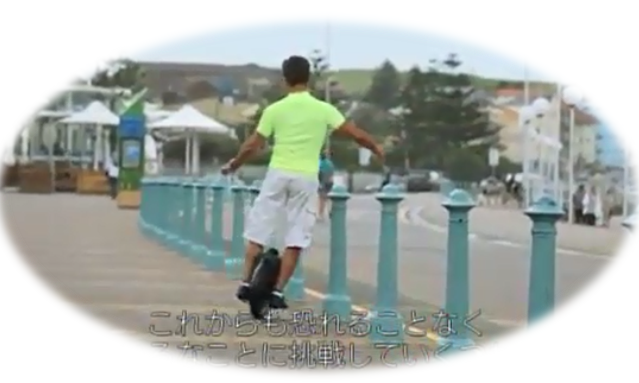 In addition to the agility, scooter-riding is seen by scooter enthusiasts as a form of entertainment as well a presentation of riding skill. A skilful scooter rider intends to present his/her fancy tricks, including turning circles, sitting on it while rolling, standing upside down and even pushing a car while standing on it.

If you are also into it, please go to Airwheel’s website: www.airwheel.net .